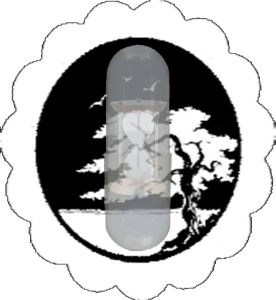 Cypress Bough, which is also the name of the yearbook for Monterey Bay Academy (MBA), is based somewhat loosely on Writer/Producer MJ Mopera’s exploits at MBA when he attended from the 1985 to 1988 school years. At the time, MBA was exclusively a boarding school with much stricter regulations, although MBA still remains coeducational now as it was then, and since its establishment as a Seventh-day Adventist college preparatory educational institution where students, spanning the globe and of all backgrounds, have attended the beachside campus throughout the years.

Although spruced up in certain places for dramatic effect (but, in a way, living in the mind), according to Mopera, much of Cypress Bough is a rough composite and a reflection of his ongoing bouts with bipolar. Despite being both daunting & haunting… mental illness is a subject near and dear to him in terms of how much… and how little…. humanity has progressed in learning and dealing with its complexities.

For more information on bipolar: